Learn the tools and techniques to develop your own professional VR app in Unity 3D.

Build professional VR apps using Unity 3D, a powerful cross-platform 3D engine that provides a user-friendly development environment. In this course, part of the Virtual Reality Professional Certificate program, you will learn how to build a VR engine from the ground up, so you fully understand the entire rendering pipeline from 3D model to pixels in the VR display. We will also cover motion prediction, 3D stereo, lens distortion, time warp and other optimizations for a fluid, realistic VR experience.

You will also learn how to implement the most important VR interaction concepts such as selection, manipulation, travel, wayfinding, menus, and text input in Unity.

Unity is a GUI based programming environment, in which much of the programming can be done through dialog windows. It also supports scripts written in C#, which as we will show will allow for more complex VR functionality.

What you learn about VR programming in this will help you write VR games, architectural walkthroughs, engineering simulations, 3D data viewers, medical training applications, and many more. 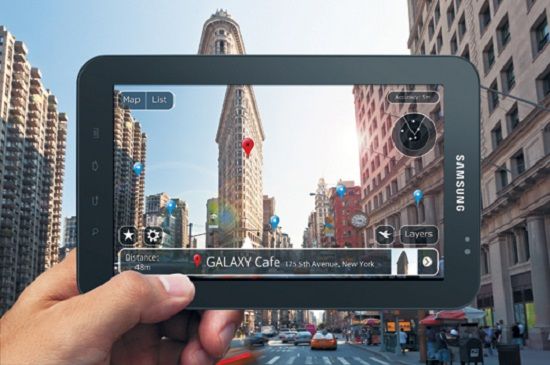